An artist-driven nonprofit says it plans to open a museum that celebrates children’s literature in a Kansas City warehouse early next year. 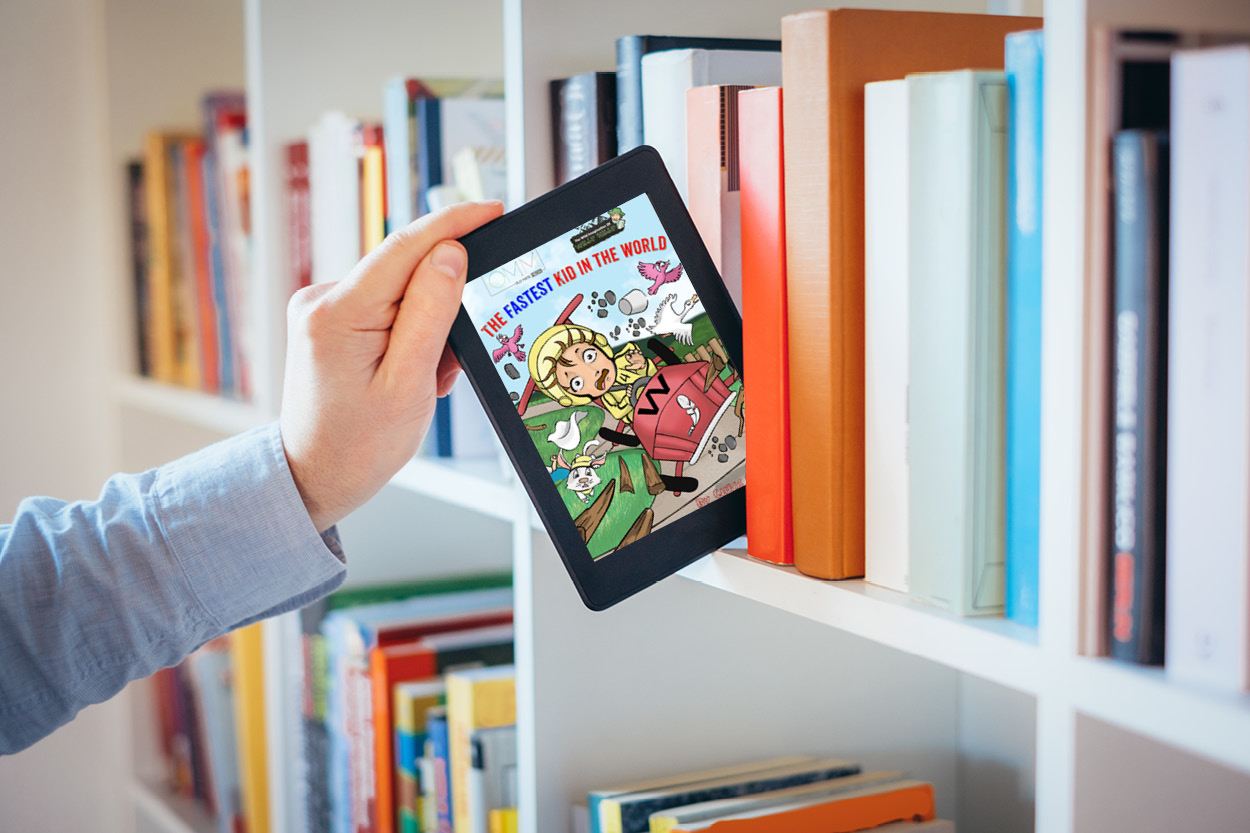 A museum that celebrates a century of children’s literature with immersive galleries, dozens of exhibits and a lab to encourage young people to read and write is opening in a Kansas City warehouse next year, according to the artist-driven nonprofit behind the project.

Just beyond the two-story front door, there will be limestone steps that descend into the burrow of a magical creature named Fox Rabbit.

“What we want to create is an environment where it is a suspension of disbelief, a magical space, and a beautiful space,” Pettid said. “And one that is really accessible.”

The museum will have at least 30 exhibits, including Max’s room from Maurice Sendak’s “Where the Wild Things Are,” and a “Goodnight Moon” room to host book clubs and other events. Immersive storybook galleries, or books that you can walk inside, will alternate about every six months.

“We’re going to be building new exhibits forever. This is a life project and it’s going to span generations.”

Highlighting diversity in creative writing is a focus of the project and required a lot of research.

“Publishing, children’s book publishing, has been a very white activity, especially the century we’re looking at,” said Pettid, who created the nonprofit with her husband, Pete Cowdin.

The nonprofit bought the warehouse last year and started on the second phase of construction in July after raising more than half of its $12 million budget. The Rabbit Hole also intends to offer a makerspace, print shop, a writing and story lab, a café and even a bookstore.

Pettid and Cowdin were the owners of a well-known Kansas City-area children’s bookstore, the Reading Reptile, which closed in 2016. For the couple, the museum represents a decades-old dream fulfilled.

“We had thought about this museum idea for probably 20 years,” Pettid said. “And we were at this point in our lives, and in our profession, that we felt that it was just now or never.”